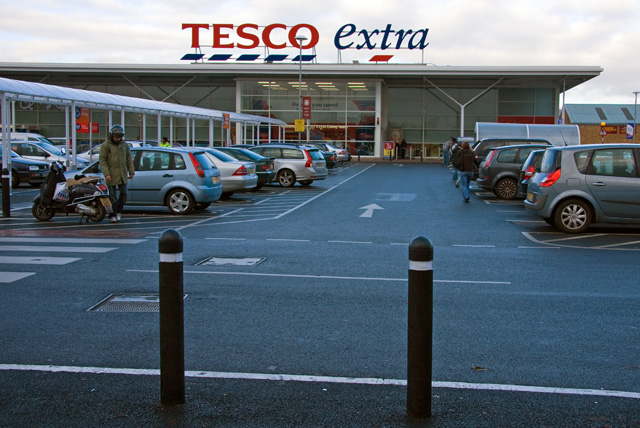 UK Retailer Tesco was fined £95,000 and ordered to pay £24,321 in costs after pleading guilty to serious breaches of the Regulatory Reform (Fire Safety) Order (the “RPO”) in April 2010.

The London Fire Brigade prosecuted Tesco following the investigation of a fire in the Colney Hatch supermarket in Barnet. Firefighters were called to the supermarket fire in October 2007. On arrival the premises was found to be locked, they managed to get the attention of a shop floor worker who was restocking the store after closing hours.

The Firefighters discovered there had been a small fire in the staff room but it had been put out using extinguishers and a fire blanket. There was still significant smoke in the kitchen, corridor and locker rooms and fire crews asked staff several times to evacuate the premises.

Following the incident there were concerns about fire safety within the store and on the day after the incident the Brigade inspected the store. The inspector found a number of breaches of fire safety legislation, including a failure to ensure escape routes were kept clear and an inadequate fire separation in the building due to doors being wedged open.

London Fire Commissioner Ron Dobson said: “Fire safety is a key part of good business management and the general public should feel safe from fire when they are out shopping. London Fire Brigade will continue to take action when businesses, large or small, do not take their fire safety responsibilities seriously. Failure to comply with the law can, as this case has shown, result in a prosecution.”

Tesco pleaded guilty to five breaches of the RRO and sentencing took place on 20 April 2010.